The small town of Clarens often referred to as ‘the jewel’ of the Free State is an enchanting tourist attraction full of art, history, and adventure.  With its breathtaking landscapes of Majestic Maluti Mountain and the Rooiberge, and an abundance of trees that reveals its personality with every change of season.

It’s a place that can appeal to just about anyone with its array of choices from extreme sports of 4x4 trails to mild activities. It’s a peaceful place with plenty of fresh air and scenic views, restaurants as well as a world-renowned Titanic Rock.

The rock is one of the town’s many historical attractions especially since it’s overlooking the entrance to the getaway destination, Clarens. That attracts those from afar and even near as it’s just a few hours’ drive for those who dwell in the hustle and bustle of Durban, Johannesburg, and Bloemfontein.

And what uniquely describes Clarens history of its geological and architectural features is what the town is built on, sandstone formation. From the many buildings in the town of homes, restaurants, and nature reserves, places of activity or accommodation, and wedding venues.

The most notable sandstone cliff in the area is the Titanic rock situated just 2kms north of Clarens. It’s a huge rock that stands like a sentry to welcome all who visit the village. The uniquely shaped rock forms part of Clarens history as it was named by a resident after the Titanic ship tragically sunk. Due to its remarkable resemblance and being shaped like the bow of the ship. 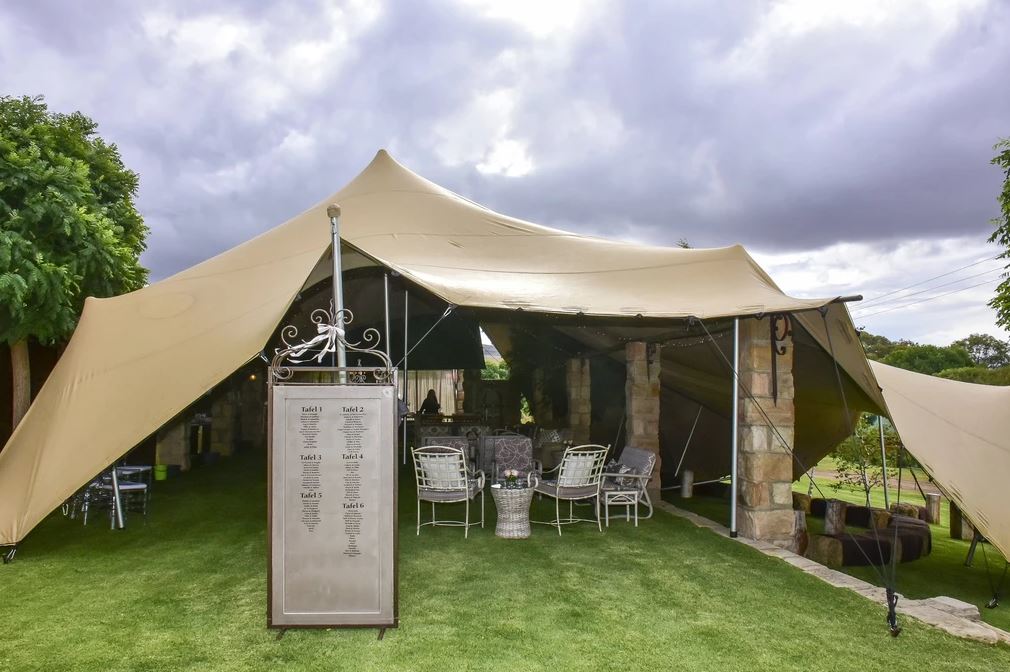 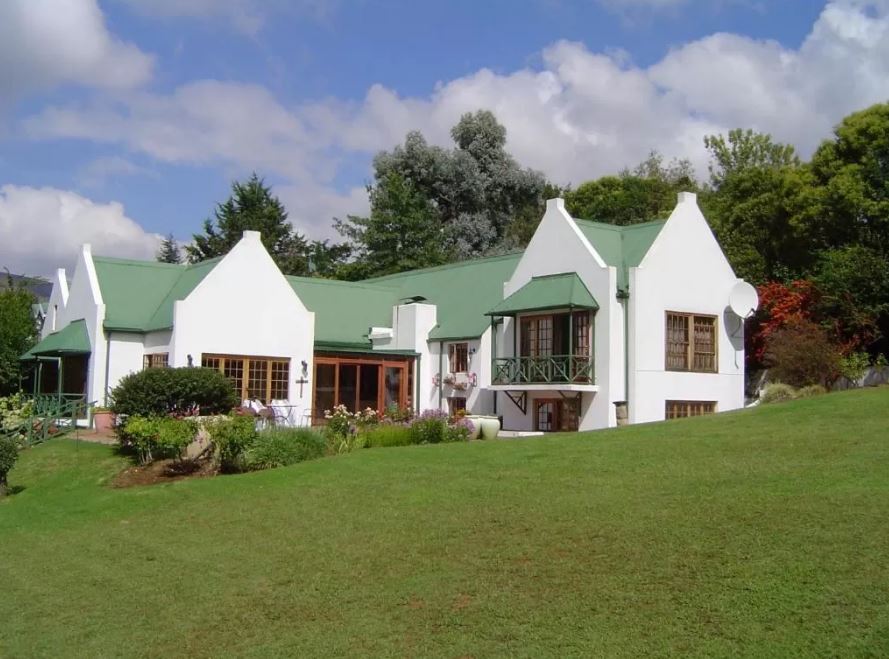 Luxury living at The Gables Holiday Home in Clarens