There’s a small village called Clarens in South Africa and although it was established in 1912. The town is still very much steeped in so much more history, such as learning about what roamed the universe in the town before humans.

If you take a guess they had large bodies, long necks and small heads, and long tails and hatched from eggs about three times bigger than a hen’s egg. Yikes! Yes. That’s right get an opportunity to walk in the footsteps of prehistoric giants – dinosaurs.

Geology and paleontology has never been this interesting. A visit to Clarens avails you with the perfect opportunity to go on fossil hunting trips in the vast natural habitat of the Free State.

Through Dinosaur tours in the town it will be a dinosaur hunting expedition in Clarens for proof of prehistoric life in the town billions of years ago. Visit the Dinosaur tours for history buffs or spend hours exploring who and what inhabited the town.

On the tour you’ll see many examples of fossils from the area. It will be an opportunity to see a great variety of teeth, claws and limb bones of the prehistoric giants, to the leaf impressions of ancient ferns.

The Dinosaur tour begins with a very comprehensive and informative talk on the geological history and Paleontology of the region. You’ll then be shown an ancient river / lake bed where the track ways of multiple species of dinosaurs and mammal-like reptiles can be seen.

It’s a trip to the ancient track way where the fossilized footprints of dinosaurs are not only seen but followed as well. Making for a historic walk, pun intended. This will also allow for the learning about what the Earth was like during that period and how the different rock layers formed.

The fun of ‘dino hunting’ is all about being up in the sandstone cliffs of places like the Golden Gate Highlands National Park with a good guide who can point out the relevant signs for you. These Dinosaur Tours are great for anyone, young and old and just about anyone who’d like to know more about the fascinating world of life before us. 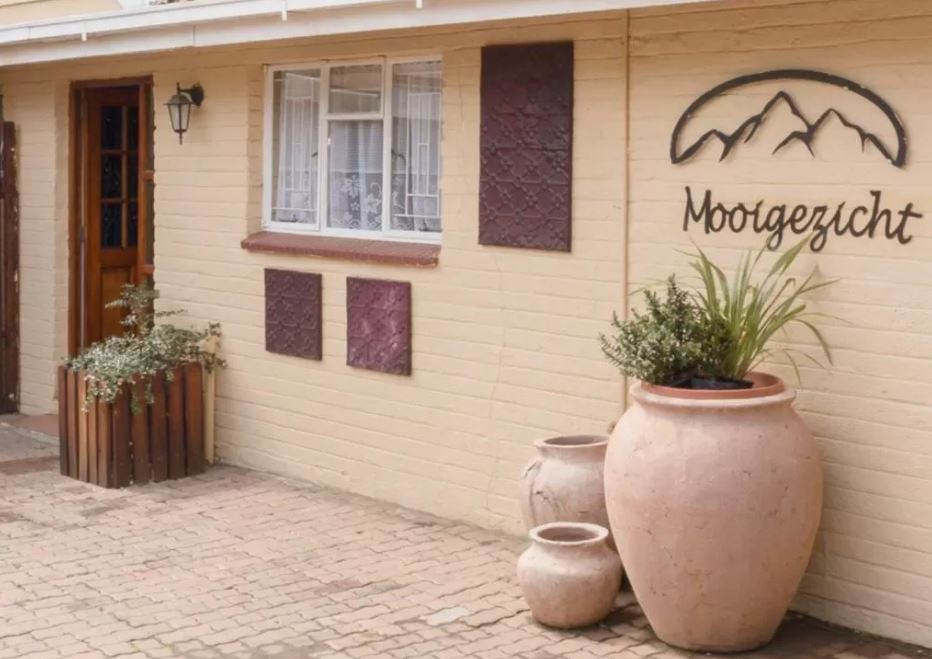 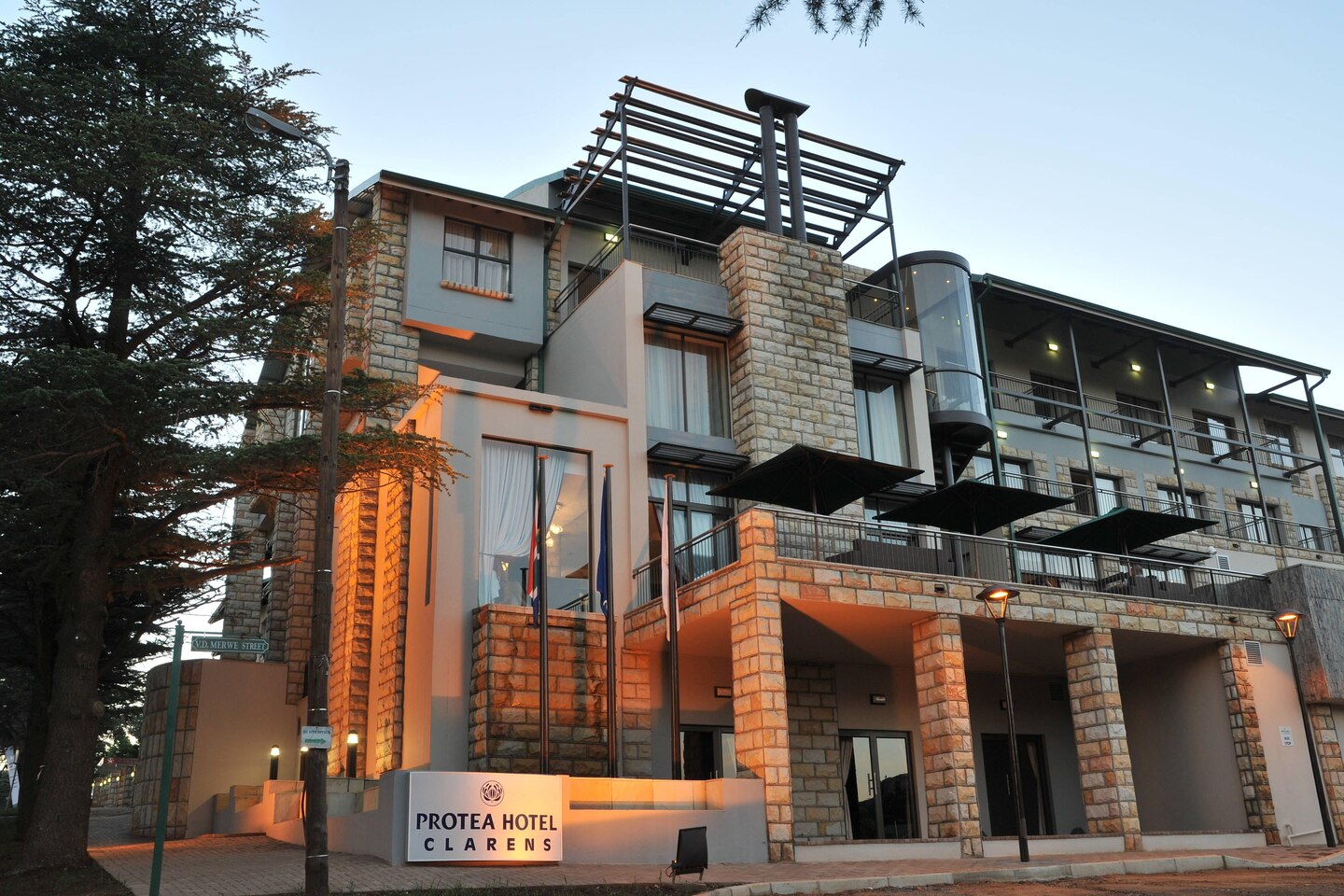