Despite its name Cannibal, the hiking trail, just outside Clarens is an easy two-day hike that’s ideal for weekends and is easy enough for the whole family. And not some grueling hike for hiking enthusiasts as you’d think the name suggests.

Although it is named because of a period in time during the early 1800s when there were a series of wars in the area. Among indigenous tribes that saw a fair number of them seeking refuge in the caves in the mountains. And at the same time, there was a widespread drought, rumor has it that cannibalism was reinstated as a result.

But back to the hike that’s situated in the Rooiberge and Witteberg Mountains. It has a trail that’s a circular 16 km route and it’s considered to be one of the moderate to easy hikes for several reasons.

Day one is a relaxed 9 km that takes roughly 5 hours to complete with plenty to entertain you along the route. There are very few hills other than at the start of the hike, and the route takes one through grassy plains, dry river beds, forests, rock pools, and past five or so overhangs.

Even the hike back is 7 km and easy to do, even if it starts with a climb up the mountain. As from up there, you are rewarded with incredible views. After following the plateau you head back down into the valley and along the Caledon River.

But the nighttime is the right time on this hike after a day of wonderful scenery. You get to enjoy and experience an overnight in the cave. Where you’re given your own mattress and a groundsheet, tables, and benches to sit on, and even cold water showers and flush toilets. It’s the closest you’ll get to luxury in a cave.

This overnight stay in the cave is relevant as you’re in one of the very caves known as Mike’s Cave, where indigenous tribes sought refuge from the war. And a bonus the hike ends with enough time to still explore Clarens. 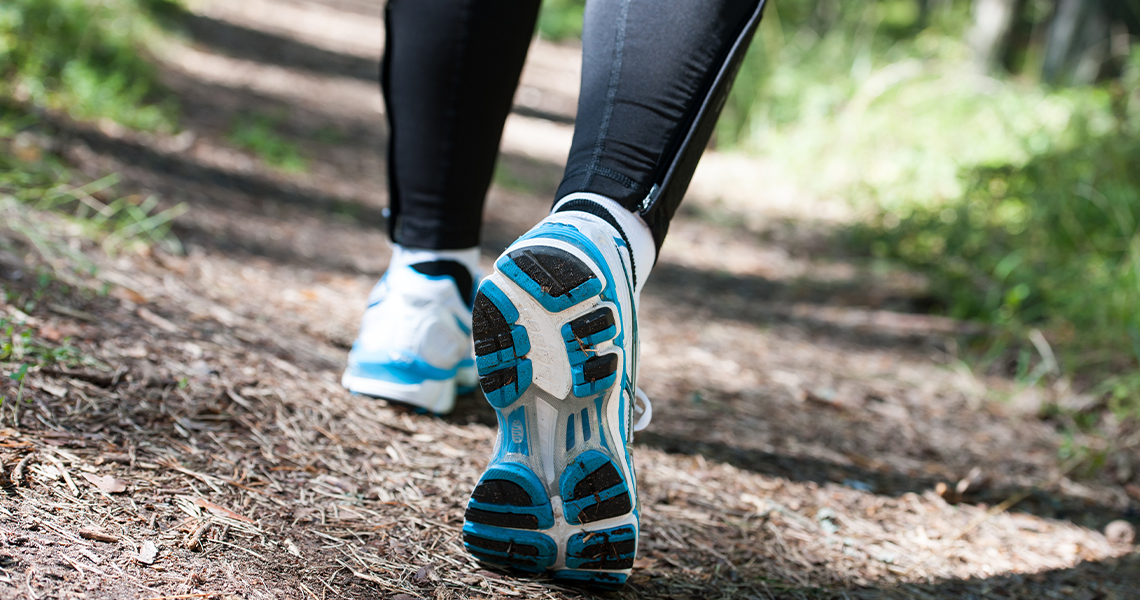 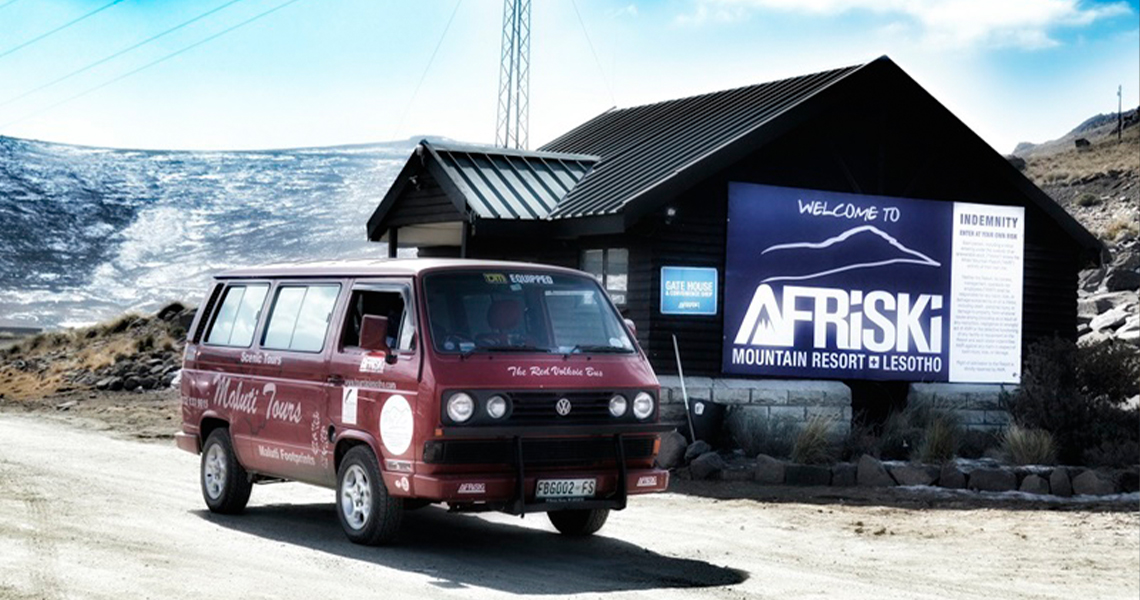